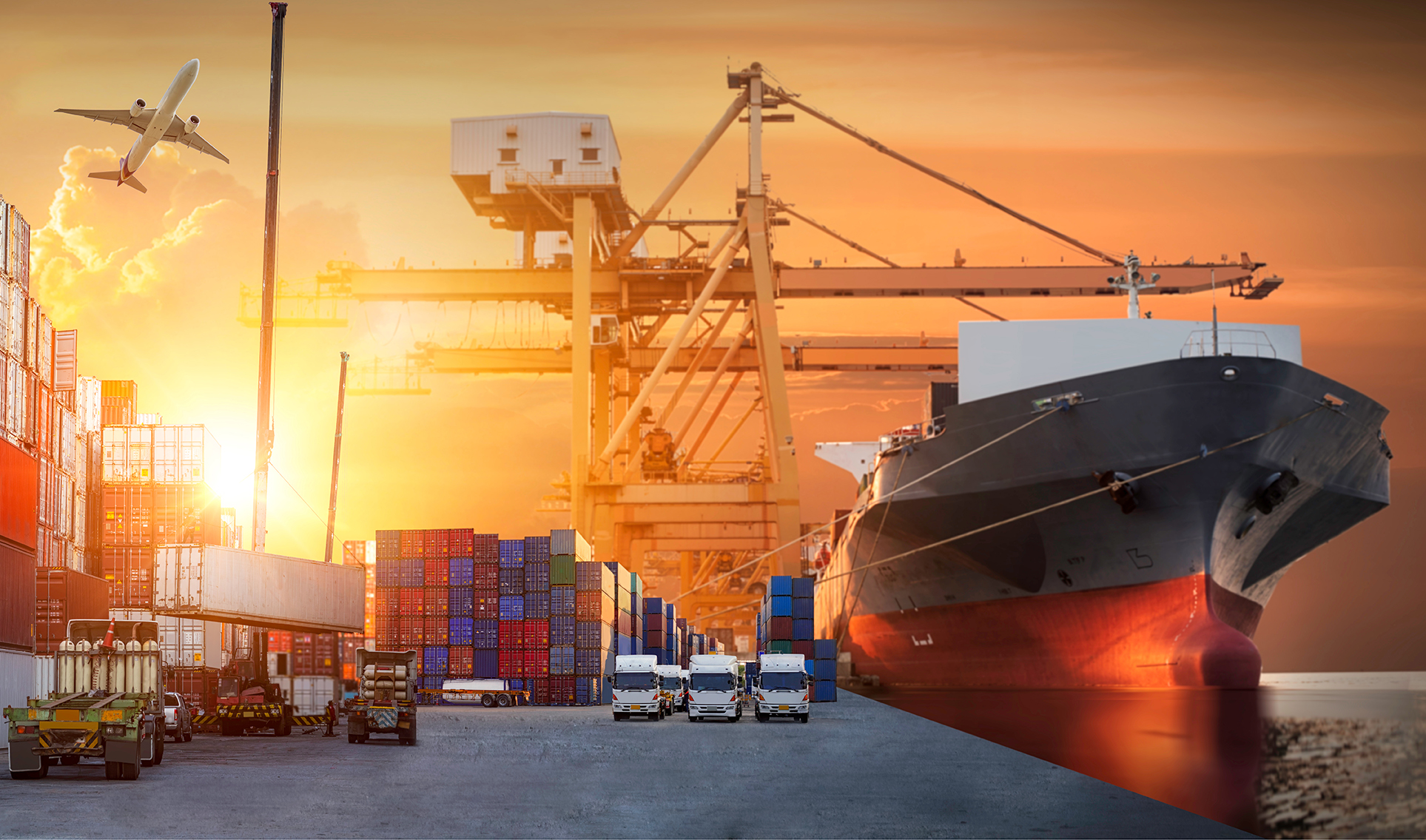 Since the time of colonization, Panama has been known as a strategic connecting bridge between the continents, this is because no other country has the same privileges. Panama was already a logistics center since it became the most important trade route between Spain and the Pacific of the Americas, helped by the short distance between the Atlantic and the Pacific, an eighty-mile corridor in the heart of Panama that ended up bringing the world's first Intercontinental Railroad in 1855, modernized in 1912 and 2001, becoming a mainstay of multimodal transportation, and the Panama Canal, built in 1914 and expanded in 2016.

Located in the center of the western hemisphere, Panama has all the characteristics to be a world-class logistics center, due to its high-value geostrategic position and its interoceanic centrality, which make it one of the most important world routes. Currently, the Panama Canal represents a quarter of the country's GDP. This fifty-mile corridor, with five miles on each side, connects directly with 160 countries, 144 maritime routes and 1700 ports, and has been fundamental for the creation of a sophisticated maritime cluster, highlighting the services to ships, the Colon Free Trade Zone, Panama Pacific, City of Knowledge, auxiliary services to the canal and many others.

The Maritime Hub has five container terminals that have made Panama the number one Container Hub in Latin America, showing more than fifty container cranes, highlighting renowned international companies such as SSA Marine, Hutchison Whampoa, Evergreen and PSA. Panama has 5 of the 10 most important ports in Latin America. The main maritime routes worldwide use Panama as a transshipment point; added value for any company that is looking to optimize its distribution in the region, adopt Panama as its distribution center, since it brings countless benefits for its logistical operations: flexibility, costs and agility in reaction to the demand. Tocumen International Airport, the "Hub of the Americas", has turned Panama into an international hub for passengers and air cargo with a hemispheric impact. Its recent expansion achieved an increase of 54 positions for cargo capacity, with more than 90 international destinations.

Additionally, the country has the so-called Free Trade Zones, both in the Atlantic and the Pacific; they have a 0% tax on imports, exports and income, port-warehouse integration with an estimated transit time of less than one hour, and value-added services. These zones have been in operation since 1948 and have more than 3,000 registered legal entities.

As a Hub, we have effectively achieved continuous growth that has allowed us to modernize our processes to offer large multinationals benefits and efficiencies in their supply chain. Our tax incentive laws are very attractive for the companies that wish to operate in the logistics sector, within our territory, because, through special trade zones, taxes are practically annulled, which allows merchandise to be entered, stored and condition it according to the market or user requirements, dispatching it without doing annual procedures with high levels of efficiency and quality. In an increasingly globalized world, consumers expect products to be in their hands in the shortest time possible. For this reason, Panama is the best option for any multinational company that wants to distribute their products to the world.