The relationship has strengthened since the Canal expansion in 2016. 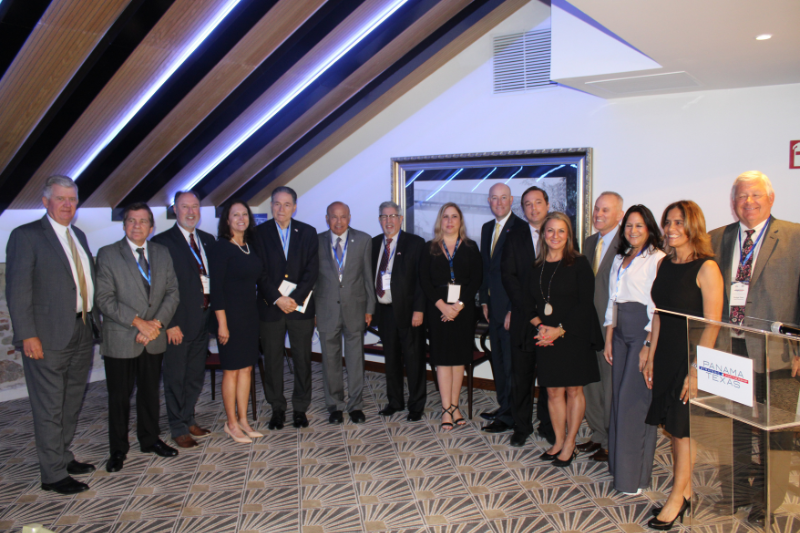 To strengthen the flow of information and the bilateral relationship between Panama and the actors in the area of transportation and logistics of Texas, a trade mission focused on the maritime, air and cargo logistics sectors, estimated at least 30 transportation executives from Texas, Panama's #1 trading partner, held meetings in our country.

This activity was organized between the Authority for Investment Attraction and Export Promotion (PROPANAMA) and U.S.-Panama Business Council (USPA) and with the support of Juan B Sosa, U.S. Panama Business Council in Houston, following up on the historic visit of President Laurentino Cortizo to the state of Texas in June 2021; which have as main anchors the alliances between the Panama Canal, the Port of Houston, the Bush Intercontinental Airport and Tocumen Airport.

The Texas-Panama relationship has strengthened since the Canal expansion in 2016, which has increased activities with Texas' eight (8) deep-draft ports. Additionally, the expansion of Tocumen Airport and the planned airport logistics zone further strengthens the existing alliance.